Ceiling fans are so fun to shop for!!! Said NO ONE ever. Visually, I would prefer a beautiful light fixture over a ceiling fan any day of the week but I have admit, we looovee the feeling of having ceiling fans in our bedrooms.

When we first moved in, I thought we would change out the fans in our bedrooms and sunroom. After living with them for a couple months, there is NO way we are changing them out any time soon. It is such a nice feeling to have air circulating through the rooms that we use them every night in both of our daughter’s rooms and full blast in our own bedroom.

I’m currently sourcing ceiling fans for a project in Glencoe (a suburb outside of Chicago) and wanted to find fans that were a little more exciting than the average fan. So, I’m sharing a few that I have found. Let me know what your favorites are!! We are still narrowing down the options…… White and Modern Brass Fan (one my favorites!)

Also, I just discovered you can design your own custom ceiling fan with Lamps Plus! It wouldn’t work for this project but I’m definitely keeping this in mind for the future! 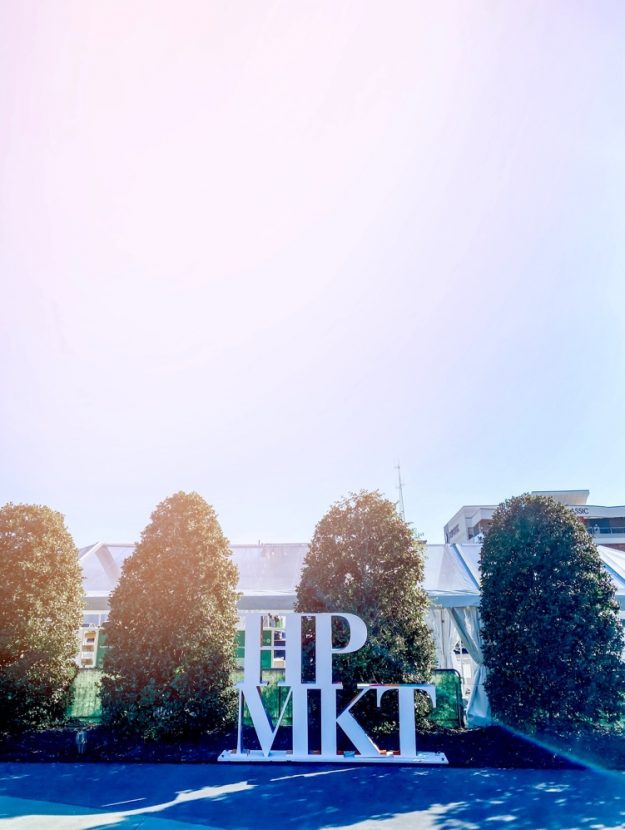 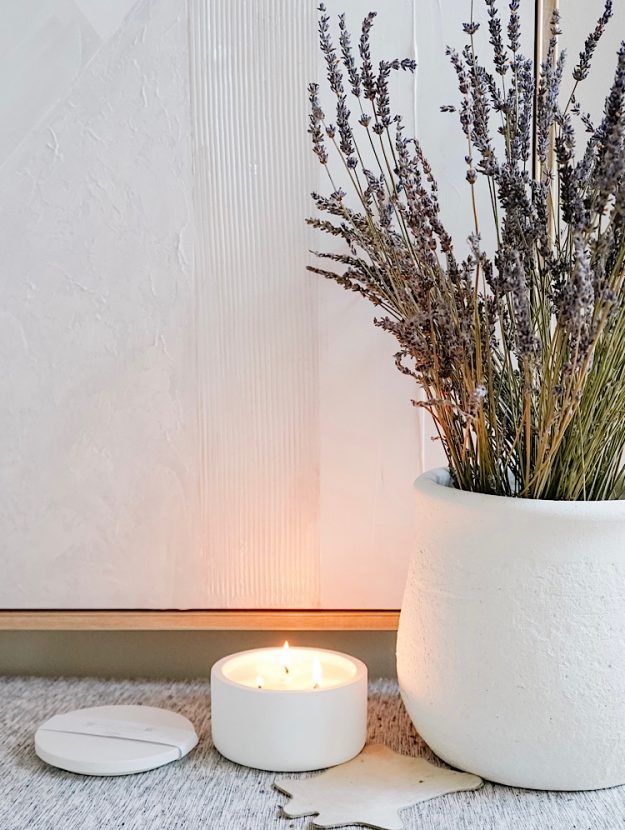