With everything going on in the world today, I thought I’d share some good news….

We’re having another baby! While I for sure thought our last pregnancy announcement was our last, surprise! Baby #4 is on the way 🙂 Around the time Harper (our 3rd baby) was 3 months old, I started having a strong feeling that she wouldn’t be our last. That feeling for me only got stronger and now here we are pregnant again almost 2 years later! (it took Eric awhile longer to get “that feeling”).

We’re so excited, but also a little nervous about juggling four kids. At least they will be able to “pair” up , right? That’s what everyone says anyway…

Here’s a little Q&A, starting with THE question we have been getting from almost everyone…

Going for a boy?

We have 3 girls and we are thrilled with that. We honestly would be happy with another girl, or boy. Girls seem to be our thing at this point so we’ll see!

How are you feeling?

Good, now! The first 3 months were rough, really rough.  I had terrible morning sickness and fatigue, which led to horrible guilt as I couldn’t be as active with my kids, or as attentive to my clients are usual. I ended up in the hospital with the flu and Hyperemesis gravidarum. I lost 7 pounds in the first trimester. I finally started feeling better around week 14 (with the help of Reglan).

I had morning sickness with both my older two (totally fine with 3rd pregnancy though).  The nausea still comes in waves but nothing like before.

Eric is a saint. I know it was not easy on him and he did not complain about it once. And my Mom helped out every single weekend. I’m pretty sure our Christmas decorations would still be up without her! We’re also blessed to have good friends right in our neighborhood who were life savers for us during the week!

Are you finding out the gender?

YES! With my first, I wanted to be surprised. I knew we wanted more than one child so this was partly because I wanted to keep most baby things gender neutral. This is our 4th baby and I am big on planning these days! We’ll especially need to prepare if it’s a boy since everything seems to be pink and girly around here 🙂

PLUS, it makes the pregnancy a little more fun for us to find out.

Edit: when I initially wrote this post we didn’t know the gender. Eric and I found out and we’ll be sharing the news with the kids and everyone soon!

Do you have names picked out?

Girl names I like are Parker, Layla, Willow and maybe Dakota. We’ve had a boy name picked out for over 6 years ( since I was pregnant with our first). Nothing is set in stone though! I would like to incorporate my maiden name as either a first name or middle name. I had labeled things Hayley when I was pregnant with Harper and we ended up changing that. So we’ll for sure wait this time until the baby is born.

Are the girls excited?

This has been the most exciting pregnancy since the older girls really understand what it means. Taylor loves carrying around the picture of the ultrasound. She brought it to school the next day and was excited to share the news with her class 🙂

How did you tell the kids?

We had a family photo session scheduled for awhile so we thought it would be fun to capture their reactions at the shoot. I put together a little gift for each girl with “big sister” things. There’s a great spot in Wilmette on the beach and we lucked out with a 60 degree day on March 1st! Thank you Lauren Michelle Studios for capturing this memory so beautifully (and quickly!).

I had another surprise that I shared with Eric that day so stay tuned for the next post..! 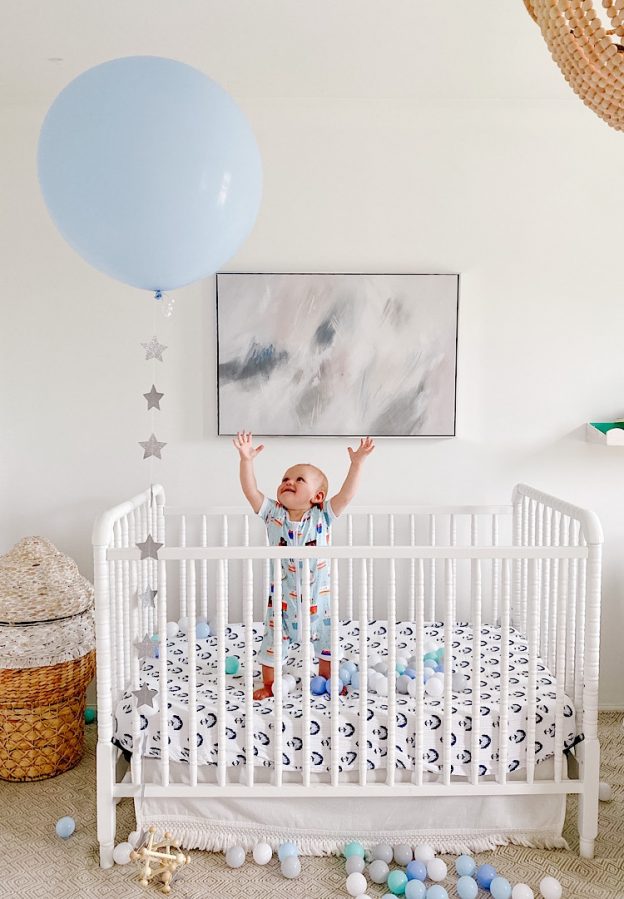 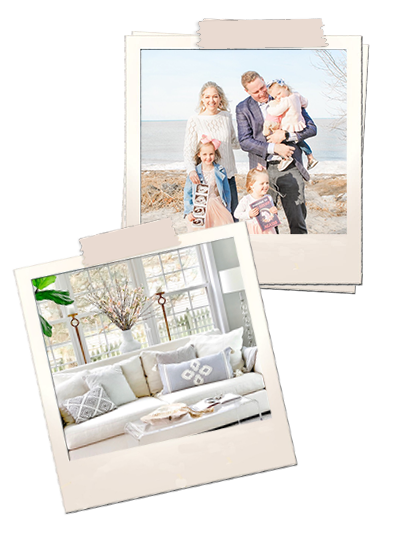